The final day arrived following the best night’s sleep all round!

Despite the mixed emotions of it being the last day and the fast-approaching family reunion, the children got ready for the day ahead. The groups were to be split for the morning and reunited in the afternoon.

Group A had their final ski in the morning where they developed their snowplows and worked on their turns. The children’s confidence in their own ability has risen tremendously and there were some children who have taken to skiing like a duck to water. They looked very relaxed on the slopes and even those whose confidence is less high have identified how much they have improved. 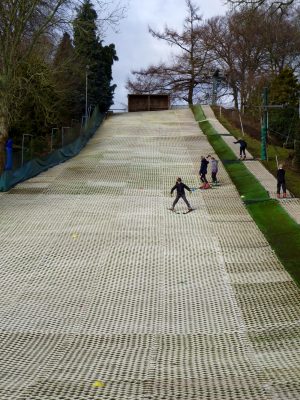 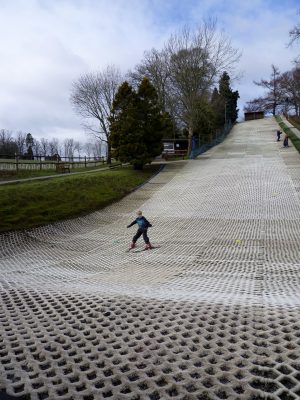 Group B had the terror of facing the Leap of Faith, followed by bushcraft. The children aimed high for their targets and we had some very brave children climb and grapple to the very top, despite the wobbles. Mr Leader, Miss J and myself can all qualify that your children are not fibbing about how much it wobbles! Other children who dislike heights were supported by Ewan, our Bowles Guide for the day, as well as our team,  and either met or exceeded their target, whether that was getting to the top of the ladder or halfway up the pole. Bushcraft saw the children using flint and steel to create their own fires. They had to work in small teams to collect the driest wood they could find, use hay and vaseline coated cotton wool balls and then strike the flint to light a fire. The children were very quick at doing this – beware! 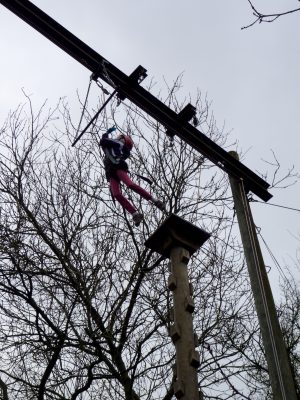 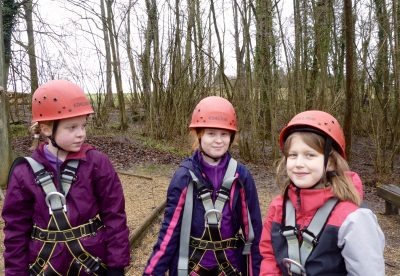 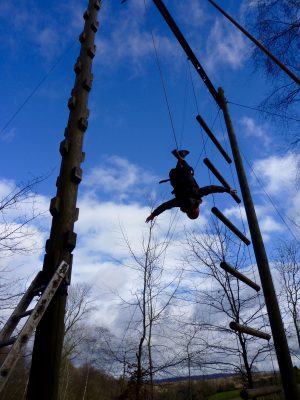 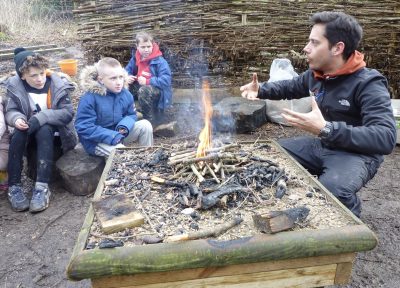 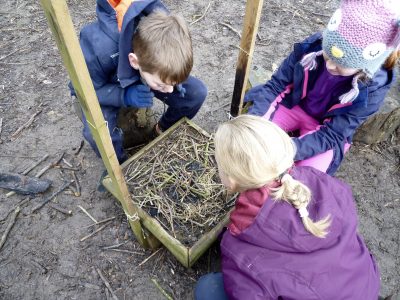 In the afternoon the groups participated in a Team Challenge. This consisted of 11 challenges where each challenge had a problem to be solved e.g. moving a chemical spill without touching anything with your hands or a specific floor area, trying to lift a bomb using only pulleys or using planks to cross a bridge. This did indeed prove challenging. Tired children + being forced to work co-operatively = a few heated debates! The challenges forced the children to talk about their ideas and try to negotiate a way to solve each problem. They didn’t find it easy but they persevered. 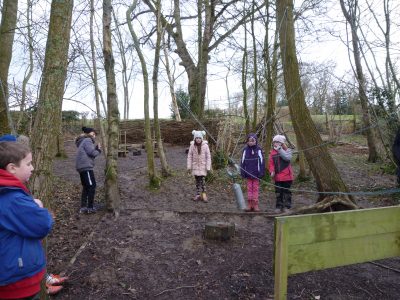 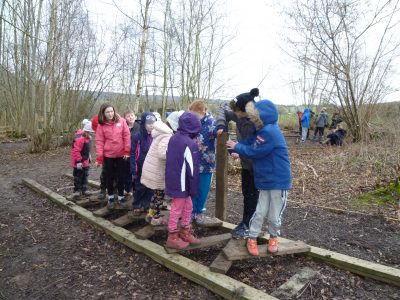 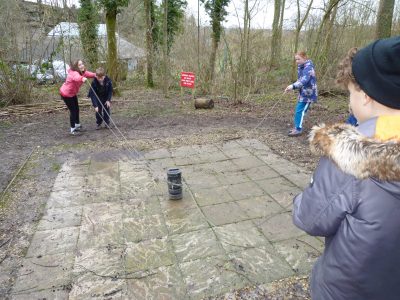 It has been an absolute pleasure to  take your children away for the past week and great to get to know them better. The Bowles team have all commented on how much fun they have been and us Rolvenden Staff agree wholeheartedly.  If there have been disputes, the children have been able to take steps to try and resolve them. Hopefully, your children have all enjoyed themselves and can recount stories of bravery and skill. We wish you a very happy half-term – we will be sleeping! See you in a week!